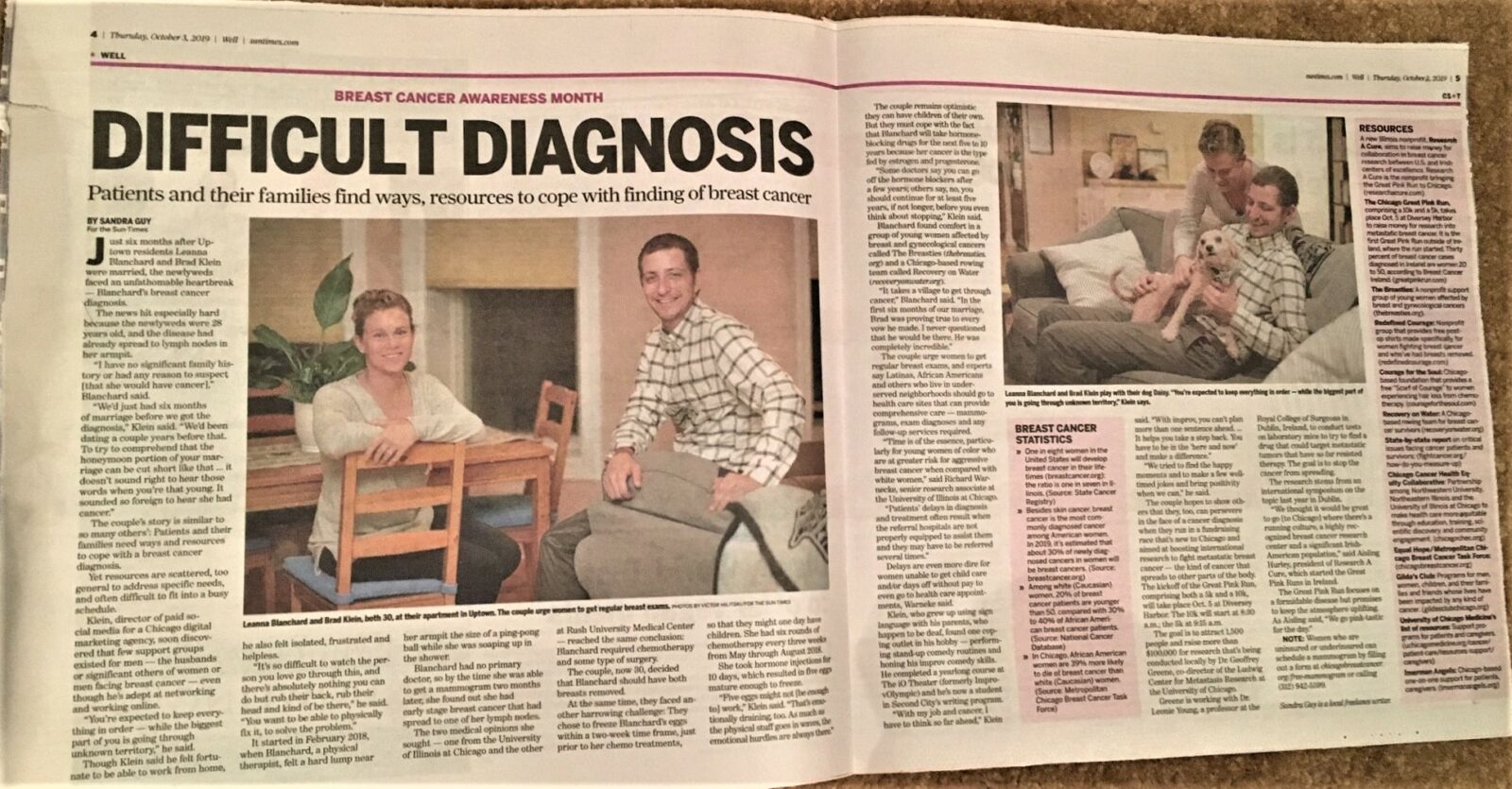 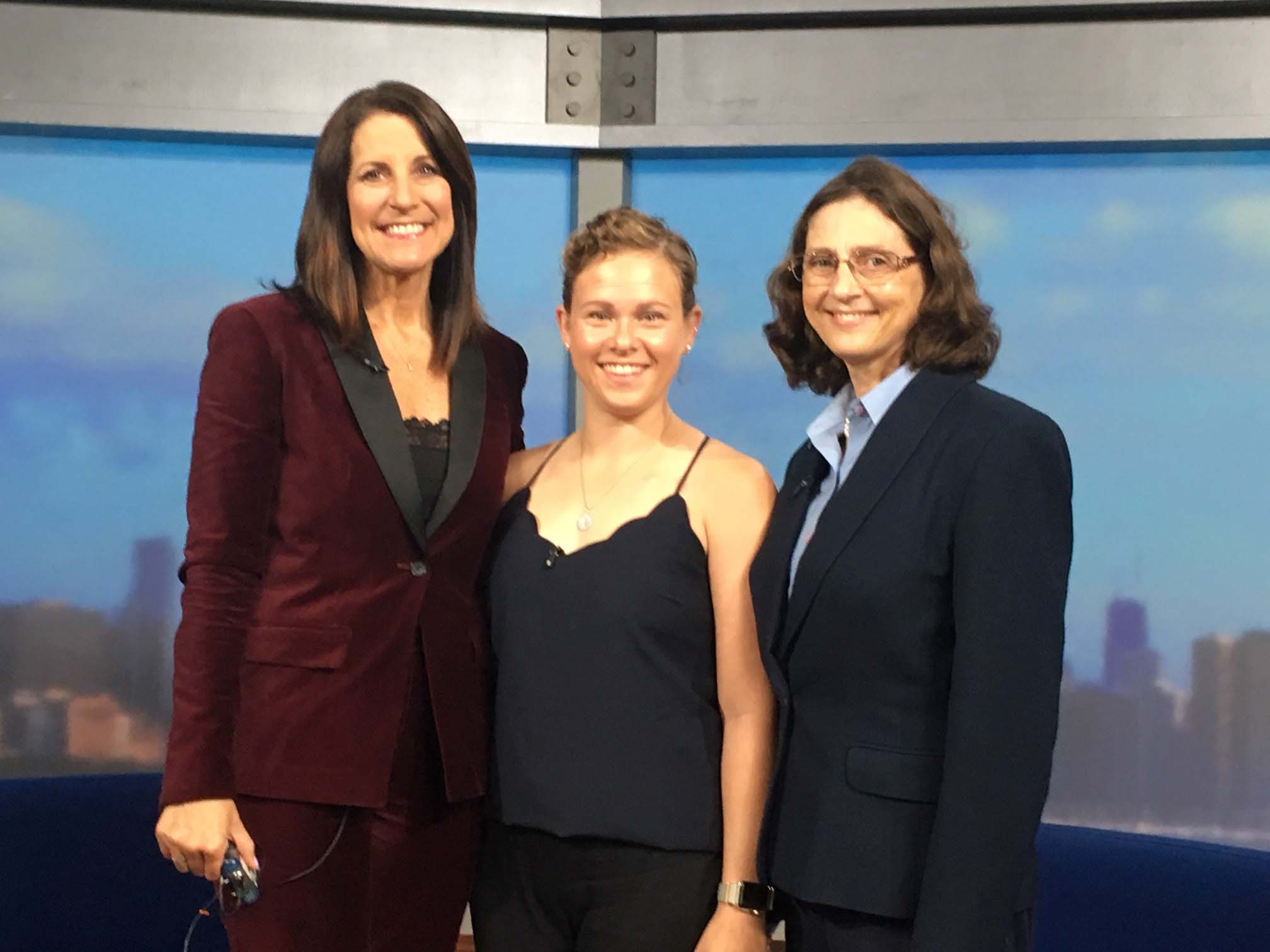 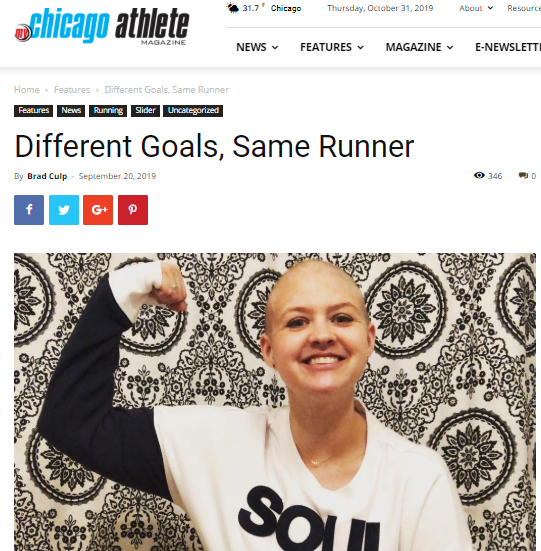 Larkin Lake Strategic Communications collaborated with The Eventors to serve as the lead on media relations for the first-ever Great Pink Run outside of Ireland.

The team was charged with generating publicity for the 5K fun walk/run/jog and 10K certified run that raises money to fund collaborative breast cancer research between U.S. and Irish centers of excellence.

This publicity assisted in the success of the inaugural Great Pink Run in Chicago, which engaged nearly 1,000 participants and raised more than $110,000.